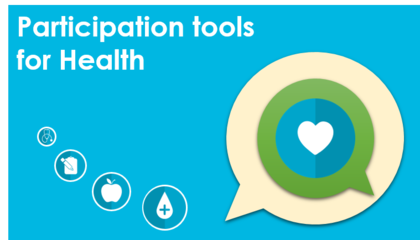 The MOOC, delivered by the University of Alicante, enables learners to design plans and programs of public policies from a participatory logic, allowing to incorporate in an effective way the voice and demands of those who are recipients of the actions to undertake. Social groups in a minority situation have usually been excluded in the decision-making processes of programs and policies that affect them. The course provides conceptual and methodological tools to include participatory logics in the design and implementation of health actions, programs and policies aimed at the Roma population, allowing to effectively incorporate the voice and demands of the population protagonist of these actions, at the local, regional or state level.

The course provides examples and case studies mainly based on experiences of promoting social participation of the Roma population in Europe. It is understood that social participation processes must explicitly include Roma, but not exclusively. This document is intended for use by policy-makers, project coordinators, professionals and non-governmental organizations (NGOs) involved in promoting social participation of the general population, including Roma and other social groups. The units and modules of the course are based on the publication "Toolkit on Social Participation", published by the European Office of the World Health Organization and prepared by a team of the WHO Collaborating Center (CC) on Social Inclusion and Health, of the Inter-University Institute Social Development and Peace, University of Alicante (Spain).